Home » About Us » About Australasian Cleft Lip and Palate Association 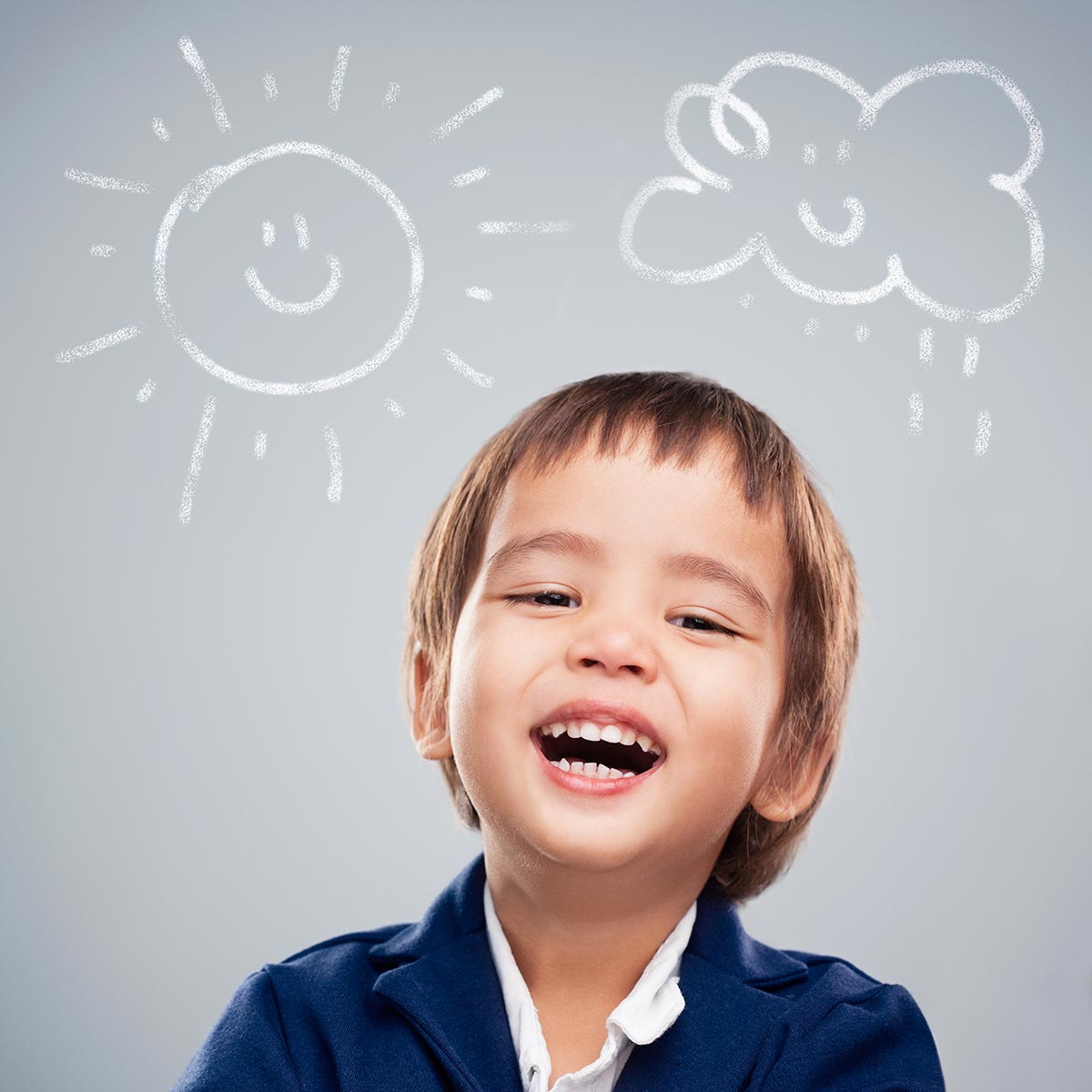 A Brief History of ACLAPA

The origins of the Association are concerned with adopting a multidisciplinary or team approach to the treatment of cleft lip and palate. Harold McComb and Bill Brogan were instrumental in developing not only the cleft lip and palate unit at Princess Margaret Hospital but also a multi-disciplinary team of specialists to administer treatment. After attending various annual College of Surgeon meetings the proposal to form a national cleft association, the Australasian Cleft Lip and Palate Association was realised with the inaugural meeting to be held in Perth in 1990. A secondary reason for forming the Association was to allow Australia to bid to hold the International Congress. This could only be undertaken by representatives of a National Cleft Association. Harold McComb was elected as the inaugural president, Owen Cole as vice president and Bill Brogan as secretary.

The inaugural meeting was attended by 120 delegates including 10 speakers and overseas visitors. The constitution was adopted and Owen Cole was elected as the new president. Various national and international meetings have been held since 1990 with monetary assistance from the ACLAPA Education Funds which was set up with profits from the meetings. Owen Cole was killed three months before the 1995 congress and a perpetual international meeting scholarship has been subscribed to and is funded in his name.

ACLAPA Objectives as a Not For Profit Association

For every galileo whose ideas were borne out by the data and whose theories changed the world, there are thousands of they have a good point scholars and scientists whose conjectures and speculations failed to generate any supportive evidence