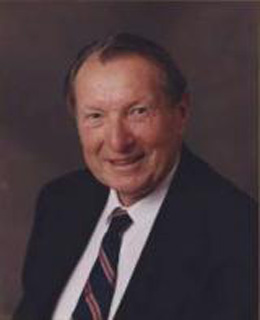 Biography:
Harold McComb was born in 1924 in Brisbane, the son of Rowland McComb, who was involved with civil aviation, and Kathleen nee Earnshaw.